In Istanbul you can practice your religion as you wish, no matter which religion, no matter how intensely or rigidly. With one foot in Asia and the other in Europe the absorption of both continents’ cultures is inevitable. This is evident just looking at the city’s buildings, where different styles pile up, never mingling. This also happens with religion. Here different religions coexist. Problems arise when, as is happening nowadays, religion enters the realm of politics. True, it is not only a problem in Istanbul, it is a problem for the whole of Turkey and possibly for the whole world. But here, religion’s intrusion into public life is felt more greatly. It didn’t use to be like this.
Back in the ‘80s, when the change took place with the end of the political youth movements and the onset of a big wave of immigration. Up to that point the city was more united and the foreigners both from other Turkish regions and from the rest of the world would adapt to our way of life. Later things changed when new immigrants coming from the guts of Anatolia started to cling onto their traditions with no interest in integrating with the host society. This gave way to a social layering with no interaction between different groups that led to a fundamental shift in the fabric of the city’s society. Nowadays Istanbul may well be a more international city but is nonetheless less cosmopolitan; its revered wise old men talk about a degeneration of the city. In a way this is positive because this shows that Istanbul is a free city and everyone can live as he pleases, but on the other hand this is also negative as this has hampered our progressive inclination. We are more conservative now, in the most ignorant and tribal way. Immigration has slowed us down, so has politics. 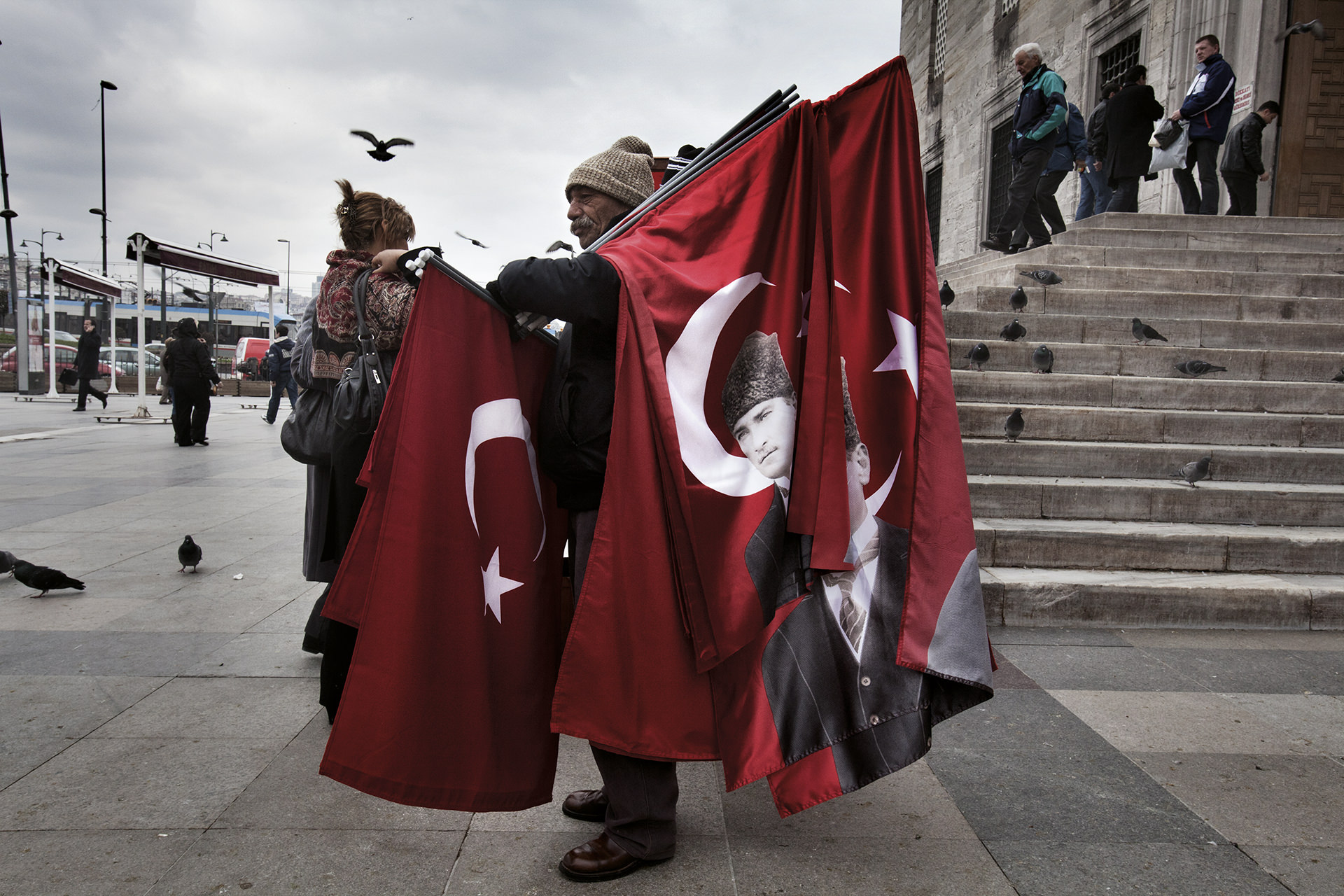 The city’s administration has banned alcohol consumption on the streets and the police put pressure on restaurants to discourage the sale of it. There have been attempts to gag the internet. In these times when everyday life gets more expensive, when there’s a lack of basic social services and the schooling and the health system are overstretched, you are more likely to get housing benefits, university grants or help to find work if you grow your moustache like Erdogan and you prove that you are devout. There is a long term plan in place to recruit the young through socialisation, they want to turn our society into an Islamic society, targeting the poor by offering to satisfy their needs and appealing to the middle classes by fuelling their aspirations. Today the city that used to be the front door of Europe is Asia’s front door and it’s looking backwards rather than forwards, doing so for a religious choice that propels us into a vicious circle. 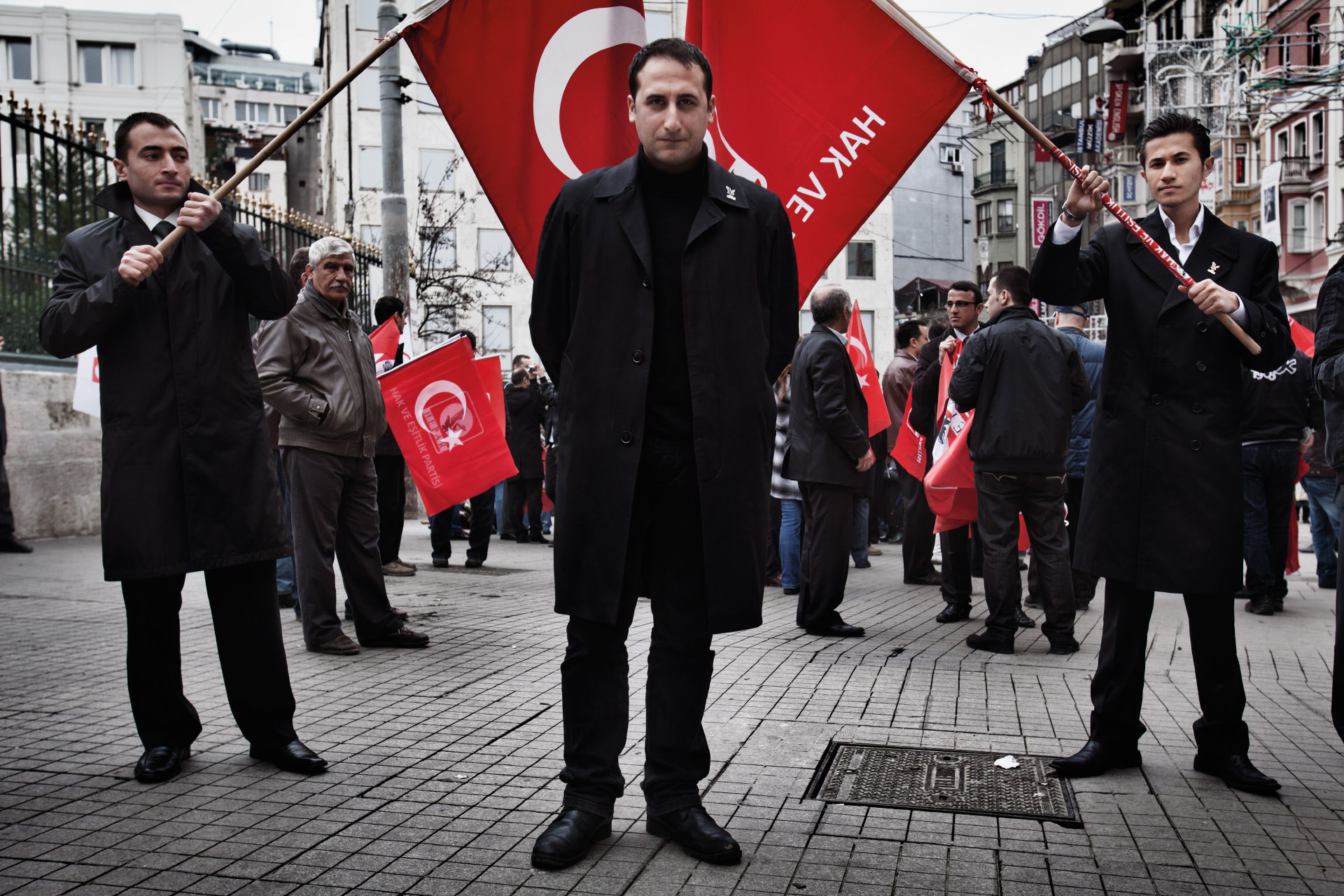 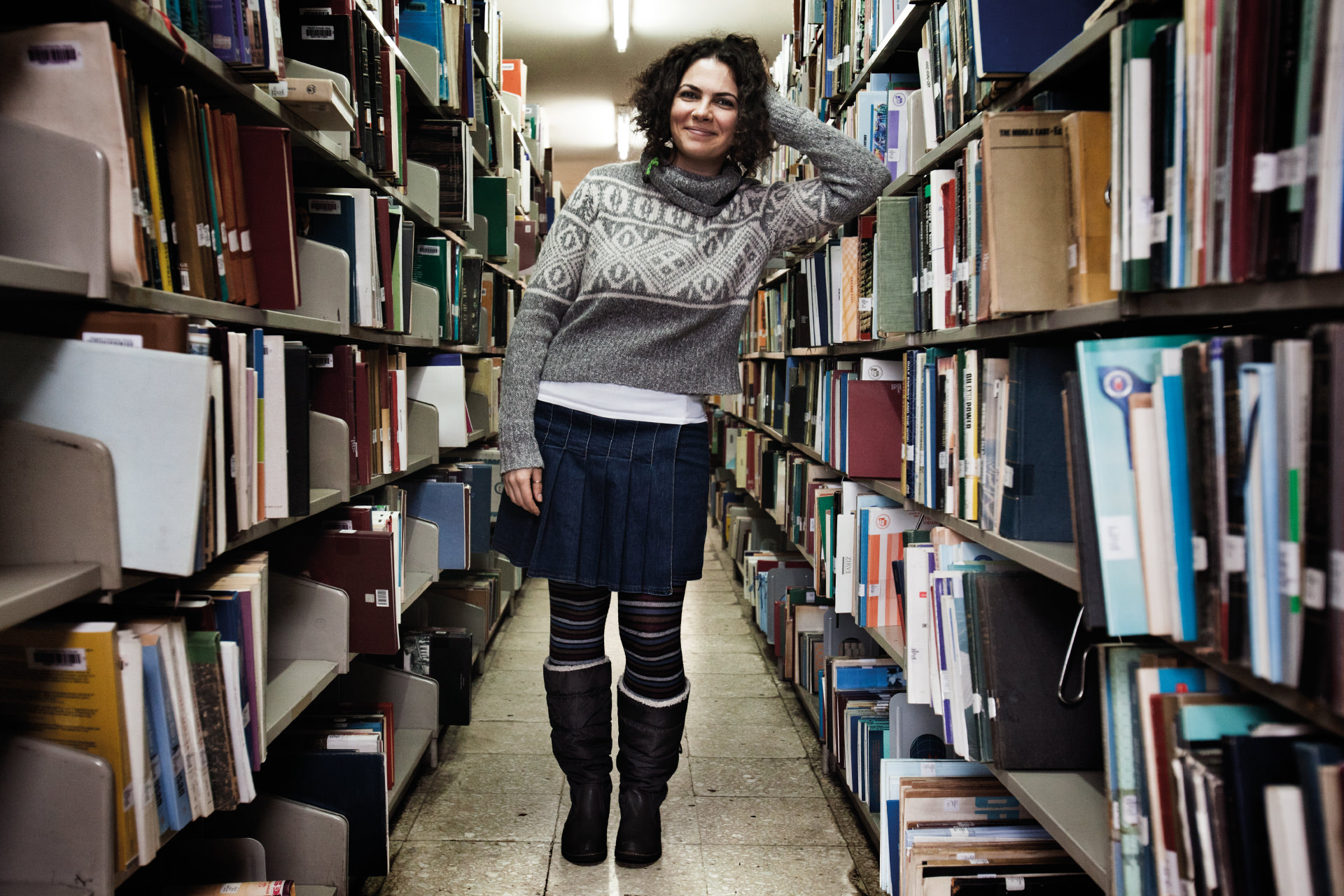 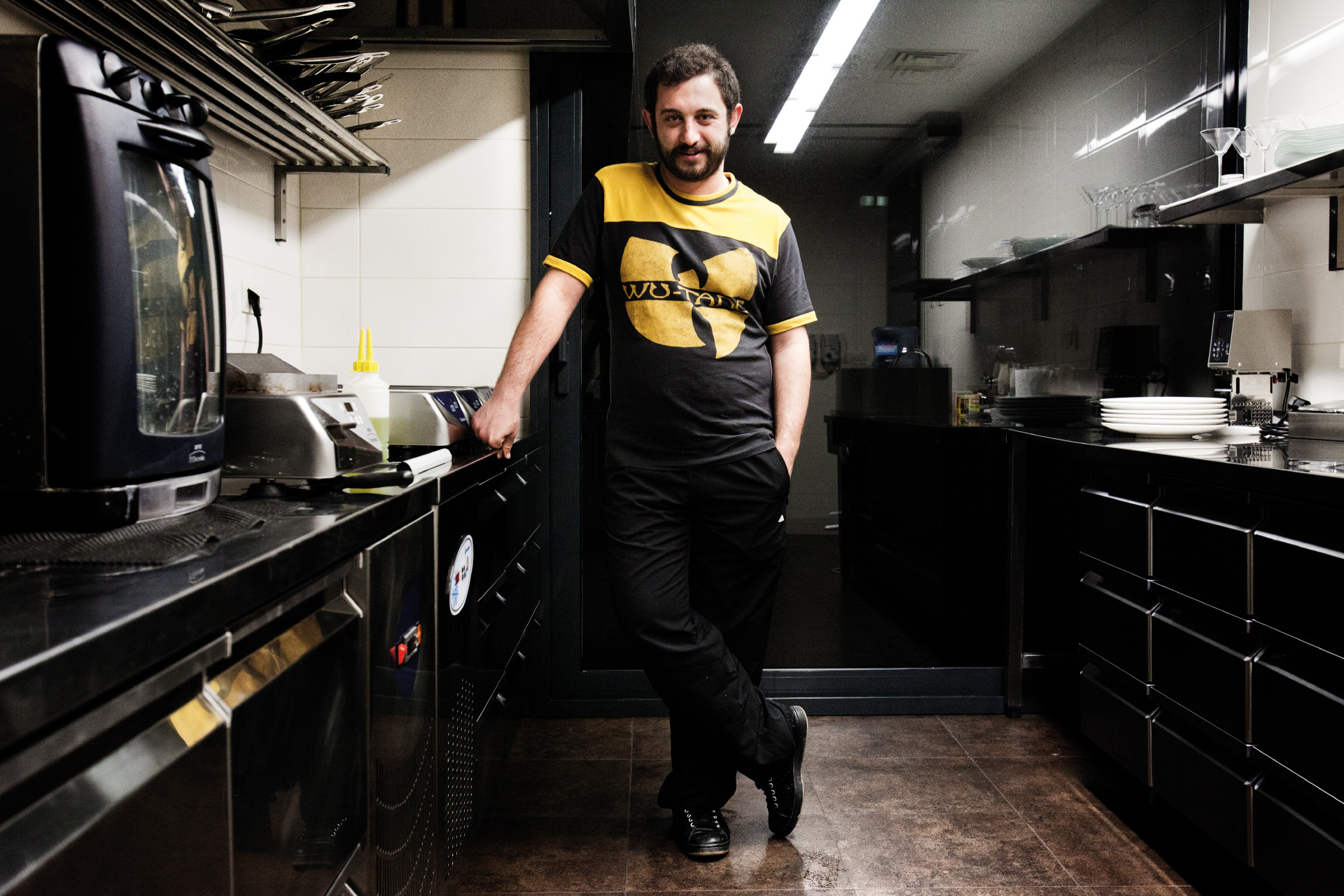 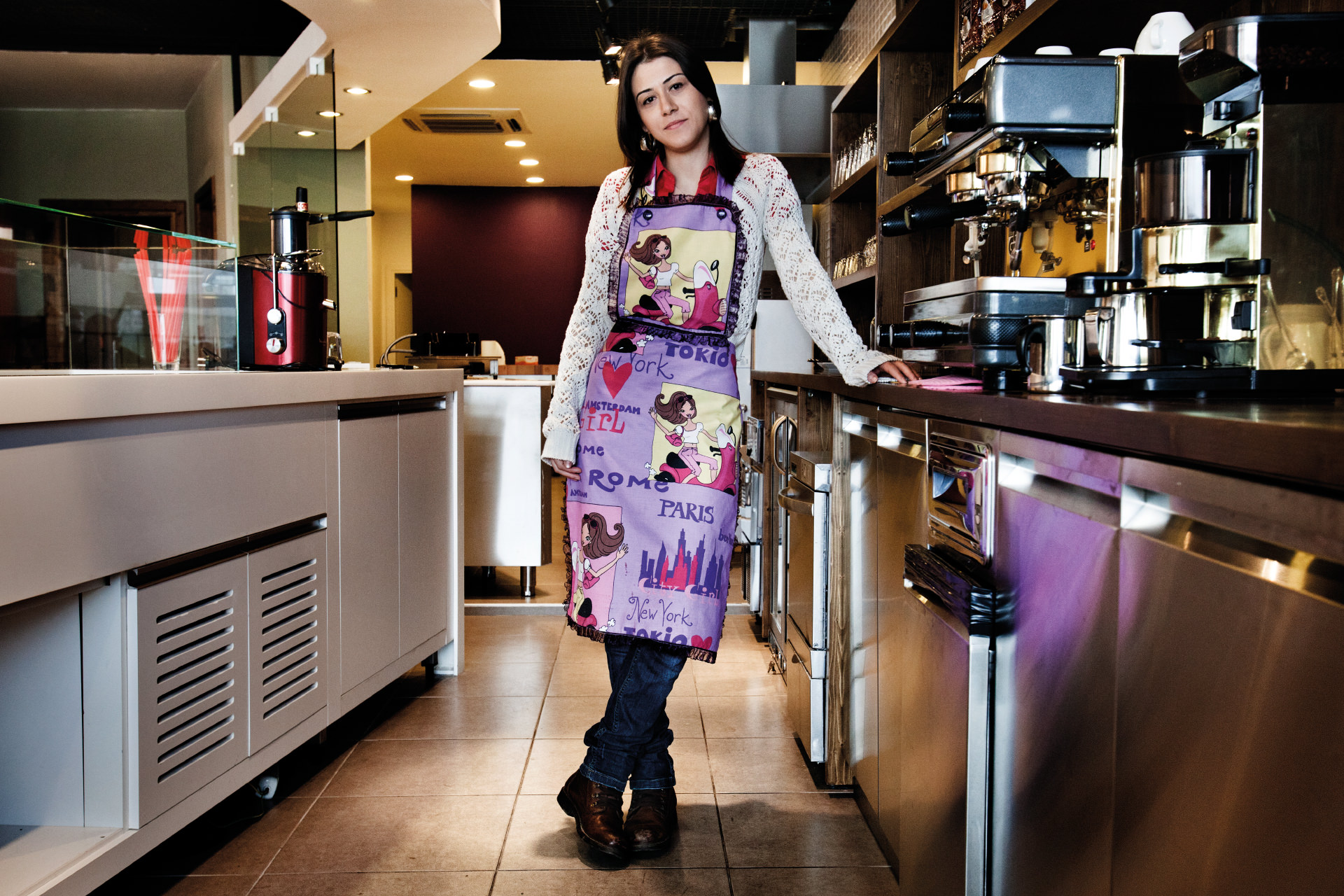 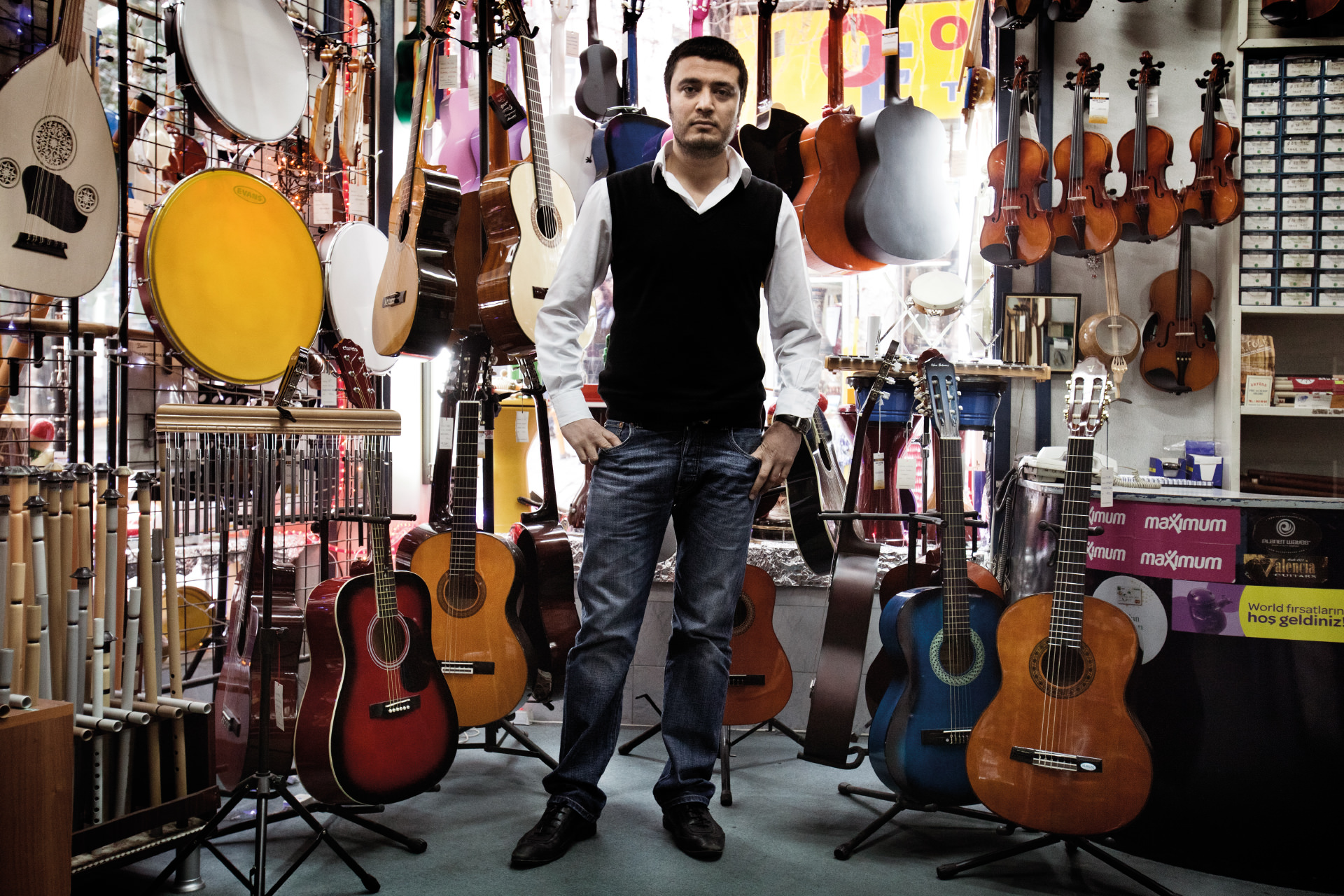 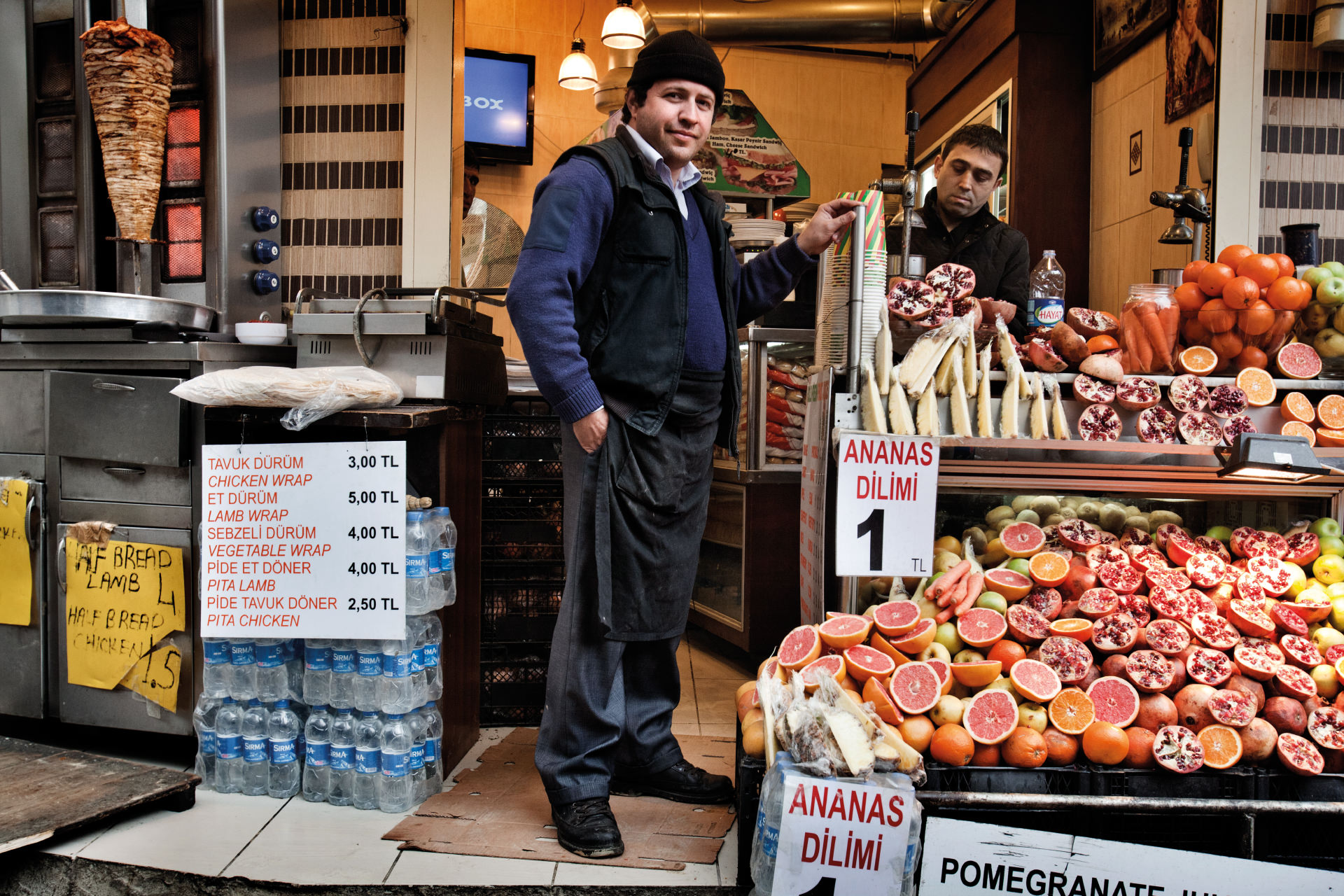 Europe wields the excuse of the opposition between Christianity and Islam to keep Turkey out of the European cohort and the religious hierarchies exploit this refusal to increase their control. But in reality religion has nothing to do with this, it’s more a question of economics and political power. Ironically, we are more liberal than the Europeans, more and more capitalist and more and more religious. We are an Islamic America, a real contradiction. Or maybe a degeneration.
Alberto D'Argenzio